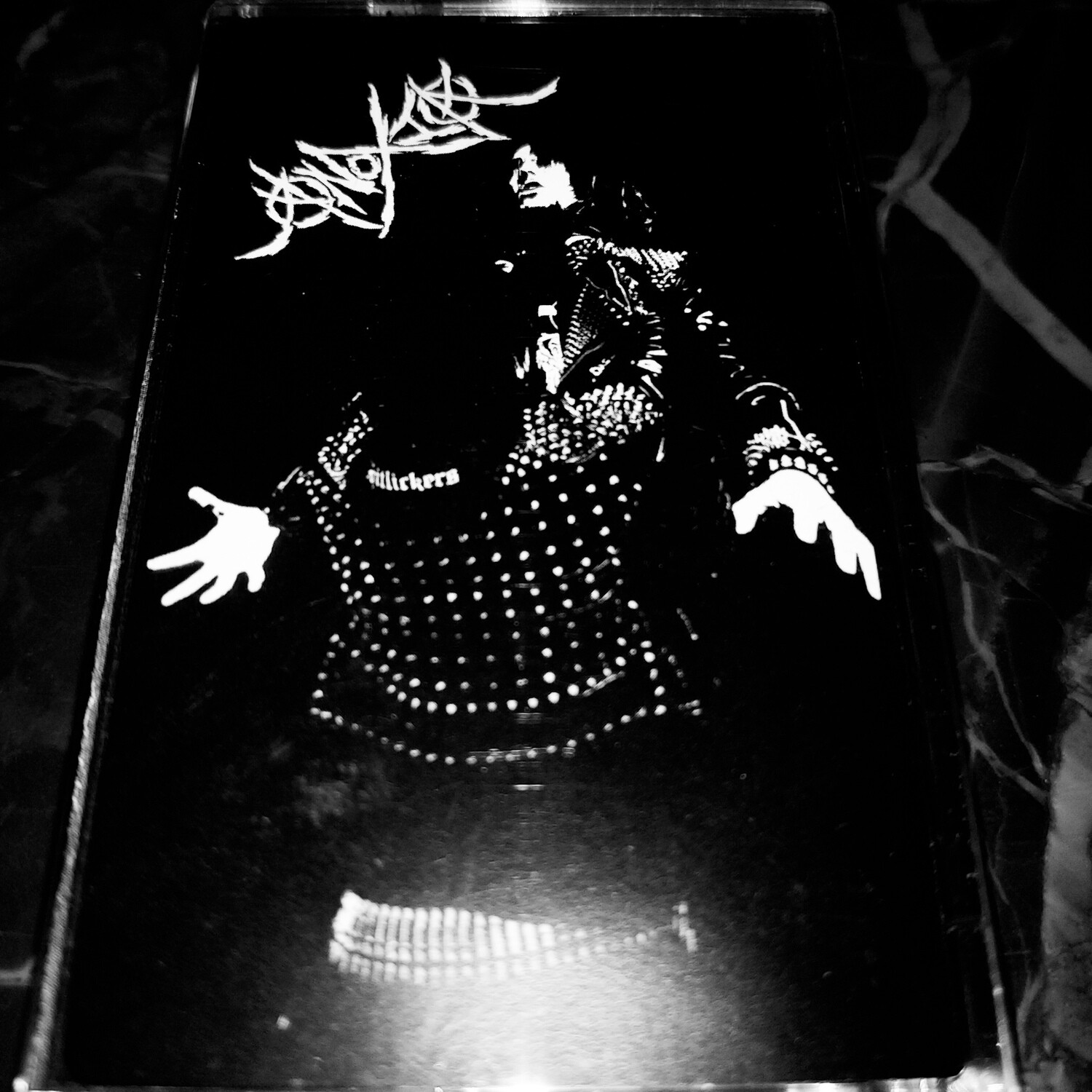 This 2019 Demo, which showed much promise before the chaotic end of ANOXIA , was thought to be lost in the noxious winds or buried in the folds of tattered garments of a lost corpse. Alas the corpse was exhumed to allow the last remnants of this demo to be brought back to the air. All this is upon news from the band, that there will soon be a reformation under a new name and stench.

Those that were present for this Crust-laden ephemeral pillar of resistance ANOXIA noticed the spark of something lost & seldom found in current dystopian wastelandscape of stench and vigor. A genuine fervor unmitigated by the ceaseless alcohol that perspires in the mere vacinity of these veteran NW MetalPunx.