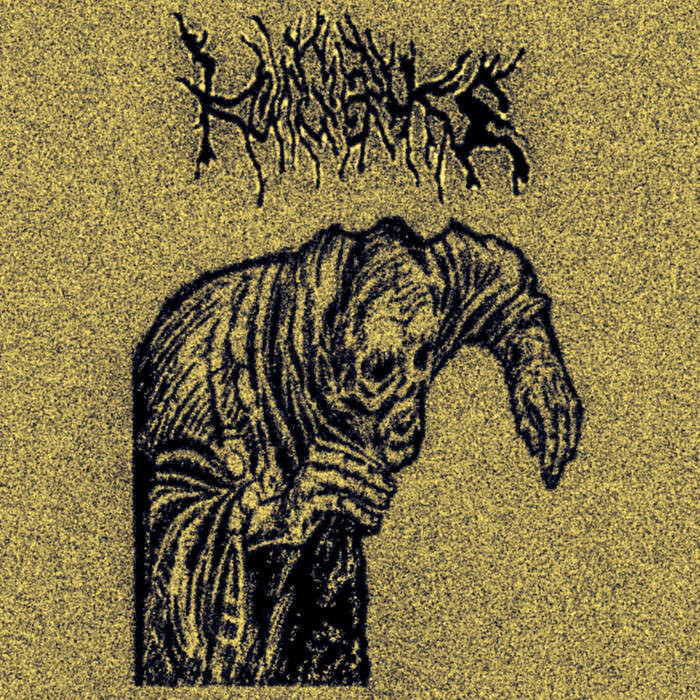 Kongerike has served the bulk of its existence as a deferred side project, with most of the recorded material either shelved or discarded. Spanning over a decade of experimentation, this collection features collaborations with a variety of musicians as well as solo material. While much of the archive has been omitted, the tracks comprised here are intended to represent the ponderous saga of this exploratory and discordant endeavor.