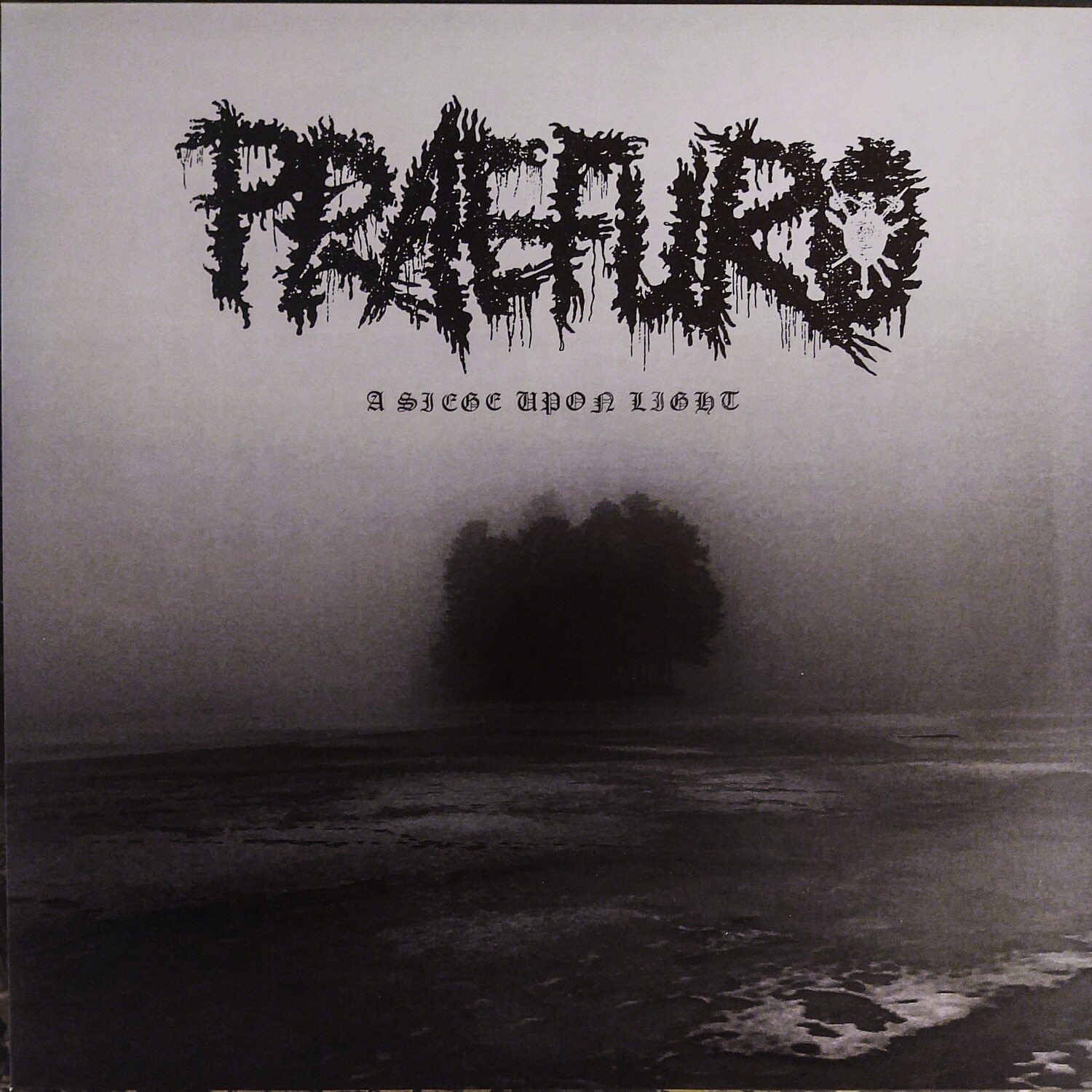 PRAEFURO (NO) A Siege Upon Light [LP]

PRAEFURO from Norway burst out in 2020 with a strong D.I.Y. Ethos of True Norwegian Black Metal, & seeming bottomless quill of riffs ready to light in black flame and rain down upon & lay waste upon anything bearing light in this wretched world. First with a self-titled EP, mixing many elements of various eras in an expedient and ambitious debut. Now in less than one turn of the sun, and after various promo tracks demoed on the way, as earlier released on Cassette, the debut album A SIEGE UPON LIGHT has finally been consecrated in wax, in 3 different variants:

A Siege Upon Light shows the rapid development of single entity act PRAEFURO , & undoubtably is the best material to date, showing much promise & deep offerings for Black Craft to come for the ages.

Save this product for later
Display prices in: USD
bottom of page